Not if you are Kevin Federline.

Several entertainment news outlets reported on Friday that Britney Spears and Kevin Federline still have not yet reached agreement on a child support modification requested by Federline in February 2018. 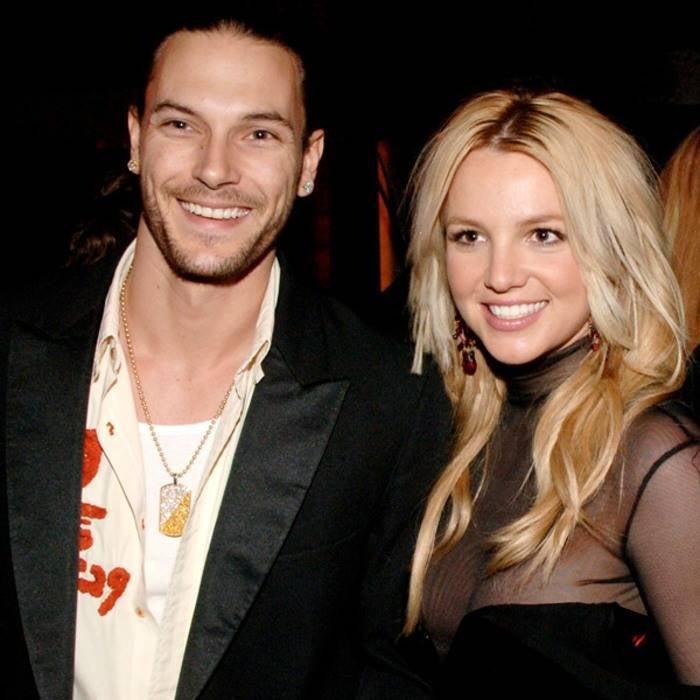 But, the court did order Britney to pay $110,000 in legal costs and fees that have been incurred by K-Fed's legal team in its quest to wring more money from the pop star. Unfortunately, the only ones benefiting so far are his lawyers. That hefty sum would pay for a couple of college educations if the two could get to an agreement without using the court as their arbitrator.

Sources say Britney's father, Jamie Spears, who was looking into ending his decade-old conservatorship of her assets in March, has resisted requests to disclose information about his daughter's estate since her Las Vegas residency and general stability have kept her out of the tabloids in recent years. But, this is costing her, and will continue to cost her, a LOT of money until it is finally resolved.

I can't blame Britney's camp for resisting K-Fed's requests. $20,000 a month is a hefty sum, especially considering she is already footing the bill for their sons' educational, medical, sports, tutoring and basically anything else they need. So, what is his justification for the support modification? To account for their "wildly different lifestyles". That may be an understatement. 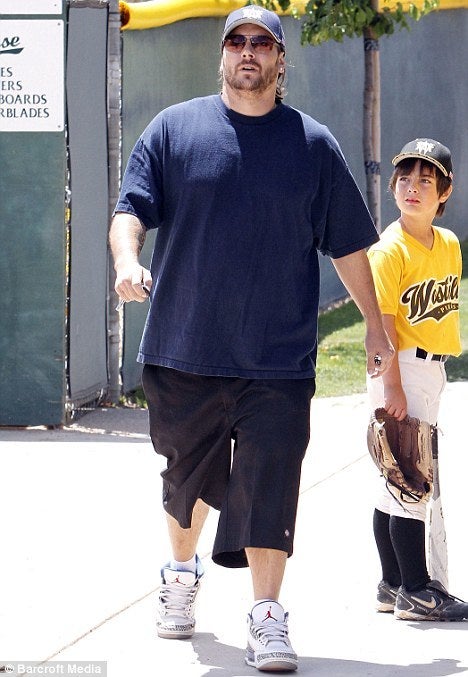 An an outside observer, the parents continue to share custody of their boys, which is a good sign that they are both engaged in parenting and raising them, but the court should always be the last resort for resolving disagreements once a separation agreement has been finalized. My advice to any client is to always try to maintain a civil line of communication with your ex-spouse. Once you start communicating through lawyers, the lawyers are the only ones that benefit. But both parents need to continue to be reasonable and try to set a good example for their kids, as tough as that may be sometimes.

Parents may have ebbs and flows in their relationships following divorce, but if they keep their children's best interests as the backbone for their dealings, most times they can figure out a way to agree on a path forward that works for everyone, even though everyone may not like it.

Use this link to schedule a call with one of our attorneys.